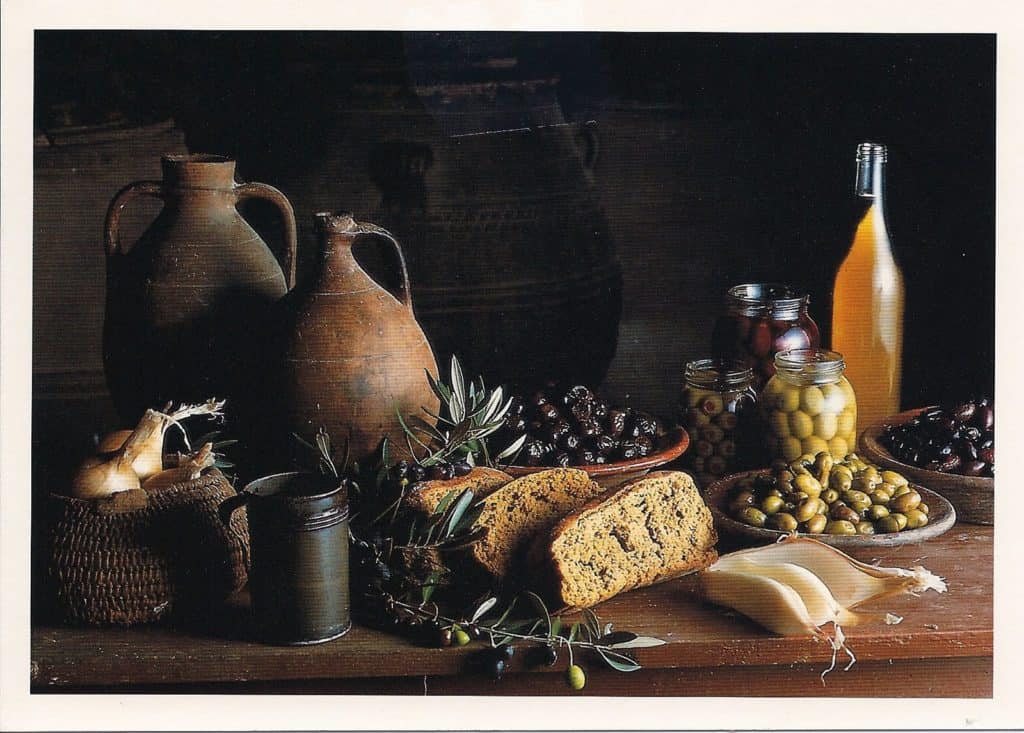 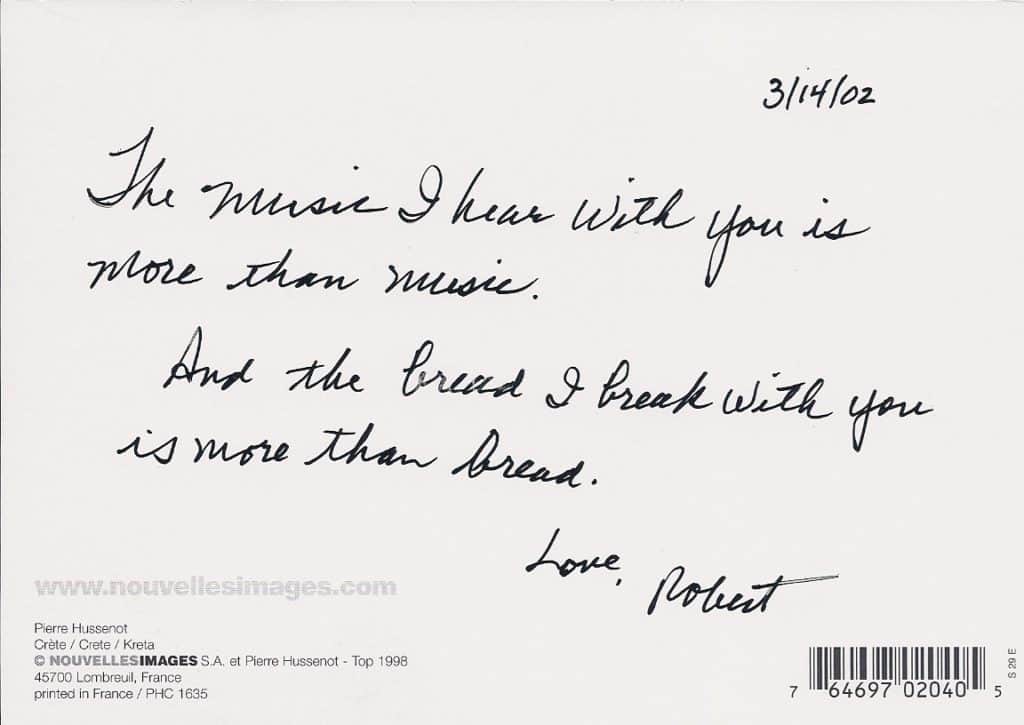 I’m trying to work on my book, but as my birthday approaches, I miss Robert so horribly that I had to write memories of him. Excerpts:

I cried with Robert when we were forced to accept his death. His mind stayed strong at first as his body weakened. While he still had the strength, he prepared with the care and organization that he always ran his life. He got his affairs in order and cleaned out his files and his painting studio. He gave away thousands of dollars worth of art supplies to an art program for developmentally disabled adults. He made gifts to family and friends. He labeled files that I would need.

Multiple myeloma sapped his life from him while he still breathed. His back, broken in six places, caused him brutal pain. One day he drew the pain to show me. His drawing was so raw, so anguished, so horrible in its detail, that I wail aloud picturing it. I am tempted to share it with you here, but I won’t, because you could never forget it.

It wasn’t until Robert entered hospice care that he was able to be at peace, out of pain, and a loving man again. I owe a great debt of gratitude to hospice, who figured out how to medicate him properly and counseled him with great respect and warmth. They also gave me the bereavement support and counseling that enabled me to preserve what was left of my sanity.

Robert’s last ten days were spent in bed, journeying in and out of consciousness. Sometimes he woke startlingly lucid and sweet, sharing memories and words of love. Often he was only semi-awake, seeming to have one foot in our world and one foot in another. His comments were occasionally hilariously funny – he saw our line dance class dancing with llamas on a stage in front of us, for example, or he plucked flying books from the air for his granddaughter Megan, an avid reader, to attach to her eyes — though he didn’t know why we were laughing.

Sometimes he slept for days, and I thought I’d never hear his voice again.

One day I was crying in my study, listening to his breathing on the baby monitor that hospice recommended. “I wish I had my best friend, my darling Robert, to ask for help with this,” I sobbed.

Then it occurred to me: I still did. Perhaps the man in the bed was a shadow of the man he used to be, but he was still there. I went to the bedroom, where he lay, eyes closed, mouth slack. I took his limp hand and whispered, “Can you please help me for a minute?”

“Yes,” he said quietly, without opening his eyes.

“How will I go on without you?” I asked, resting my tear-streamed face on his chest as lightly as I could so I wouldn’t hurt him.

He stroked my hair slowly, a whisper of a touch, soft as a kiss. “You’ll be okay,” he told me. “Reach out to people.” 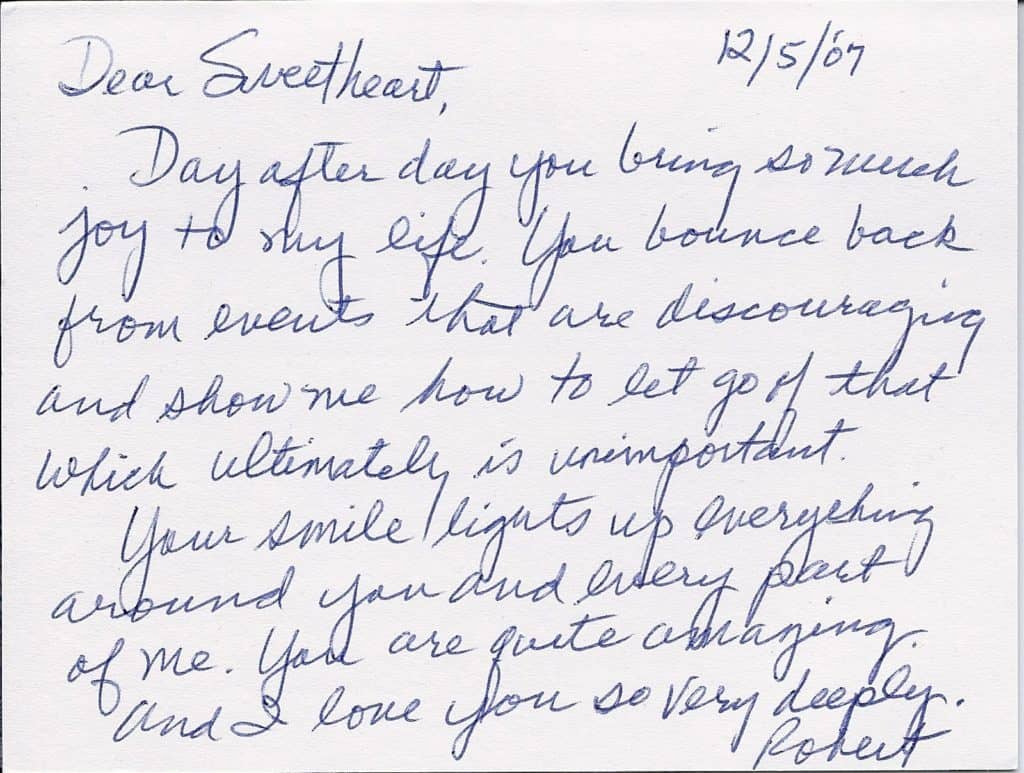