Last night, I burst into tears in the locker room of the health club where I teach line dancing. I haven’t done that in a long time, and it surprised me, but I couldn’t control it.

We’re coming up on the third anniversary of Robert’s death August 2, and the dance class was a huge part of our love story. We met in my class and we fell in love there. The loss happened there, too — he announced his cancer diagnosis to the class, kept dancing even as he got weaker, until he finally couldn’t do it any more.

“Dance with Joan, and you’re dancing with me,” he wrote in a letter to the class when he needed to tell them he wouldn’t be back.

The first year after Robert died, I cried after dance class on a regular basis. I also cried in private, in public, in my car. I cried in the park, at the DMV, at Trader Joe’s, in the doctor’s office, walking along the street.

I couldn’t help it. It was like my heart caved in and squeezed out huge, unstoppable waves of sobs. I wailed, too, but at least I could hold back the screams until I was in a private place (though my neighbors came running once).

Do I miss Robert still, almost three years after his death? Only when I breathe. Only when I open or close my eyes. 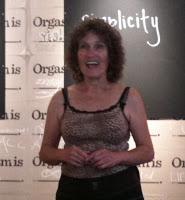 Oh, I function very well. I write, I teach my dance classes, I travel talking about senior sex — my favorite subject!  How lucky I am to get to spend my day doing what I love!

I laugh a lot and I make others laugh. I learn, I teach, and what I do helps other people. I do find joy in my life. It’s a good life, I know that. I’m even kinda sorta dipping my toes into dating, as you know from my (very infrequent!) posts about dating, such as this one.

But I’m not done with grief, perhaps I never will be. Those of you who have lost a loved one know the grief journey isn’t predictable. You can be doing just fine, and then, boom, you burst out crying in the locker room.

The emotional stab wounds close up, then rip open again. I know this is “normal” because grief isn’t linear, it’s cyclical. Thank goodness, each year it gets easier to cope. As my uncle, psychotherapist Larry LeShan who lost his wife of 58 years, says, “The knife still keeps stabbing, but not as deep or as often.”

I didn’t want to call this post “Grief Sucks.” I don’t like the term, and personally, I think sucking is a delightful pasttime and shouldn’t be associated with a negative experience. But hey, this post wrote itself and insisted on that title. Sometimes that happens. 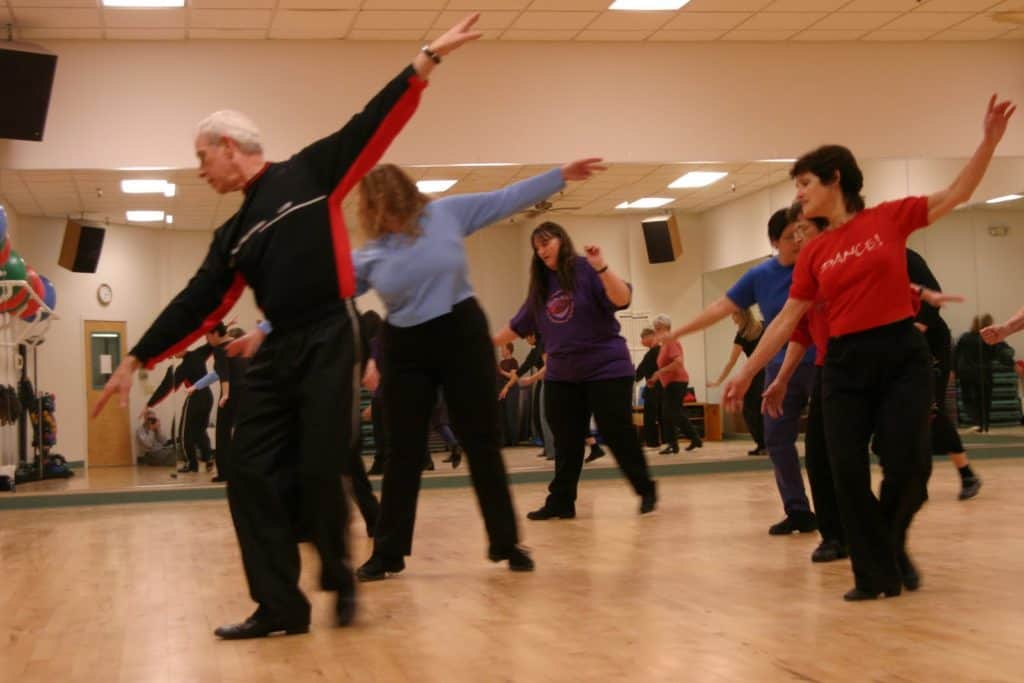