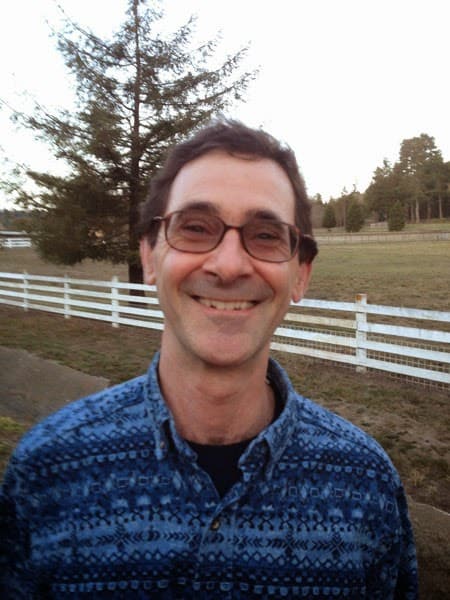 As we age and encounter sexual challenges, many of us turn to herbs for help. Yet how do we cut through the hyped-up claims and figure out whether a certain herb actually works for the reason we want to use it? And how do we know if it’s harmful or dangerous (“contraindicated”) because of a medical condition or other drugs we’re taking?

I asked pharmacist Paul Roberts to give us some answers. Here he comments on herbs that people our age often buy, hoping to improve our libido, erections, and sexual responsiveness.
— Joan
Herbs for Sexual Enhancement
by Paul Roberts
R.Ph., M.S.,
Certified Geriatric Pharmacist and nutritionist
Some herbs are reputed to enhance sexual libido and function. Do they work? Herbs
for sexual function are rarely used alone. Rather they’re found with several
others in combination. Therefore it’s difficult to determine which individual
ones work, and adequate studies for safety are generally lacking. Fortunately
herbs have generally mild effects and a good safety record overall, compared to
prescription medications.
Be sure to tell your doctor what herbs you’re taking or considering taking,
because they may interact with another medication you’re taking or aggravate a
condition you have.
These herbs are commonly used for sexual function:
Tribulus (Tribulus terrestris)
“Puncture Vine”

Uses: to treat impotence, infertility, and increase muscle strength. Tribulus is widely used in combination with other herbs for sexual dysfunction in men.