I have an unalienable, constitutional and natural right to love
whom I may…and with that right neither you nor
any law you can frame have any right to interfere…I trust that I am fully understood, for I
mean just that.
— Victoria Hull, 1871

The Right Side of History: 100 Years of LGBTQI Activism, edited by Adrian Brooks, should be in every bookstore and library and adopted as a textbook in every college-level, American history course.

Adrian Brooks has assembled a formidable body of work that chronicles the events and the people who have worked towards and spoken out for gay liberation and LGBT issues since before Stonewall. Yes, before Stonewall.

I was born in 1943. It hit me hard to realize these injustices were happening during my childhood:

Look at the diversity of topics and the big names in the table of contents:

Part I: Before Stonewall

I recognized many of the writers and subjects — others were new to me, and I’m grateful to know them now. Most of the writers in of The Right Side of History: 100 Years of LGBTQI Activism are of our generation. We grew up not knowing this information. Let’s change that now. I hope you’ll read this book and purchase another for a friend. I did. 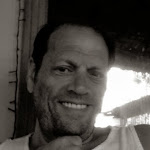 Adrian Brooks (born 1947, 68 at the time of the book release), who curated this book and wrote several of its essays, is a social and political activist, poet, performer and writer who has been working for change since the 1960s. 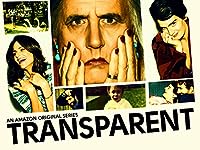 8/19/14 update: I originally wrote this post on June 25. I’m moving it to the top of my blog because I’m a guest on the Savage Lovecast episode 408 that airs today, and I expect many Dan Savage fans to visit this blog for the first time out of curiosity. In the 8/19 podcast, Dan refers to a scolding that I gave him. This blog post is the scolding/ spanking he’s talking about. Enjoy!

“Joan?
Too far outside your wheelhouse?” began Dan Savage‘s message to me. He sent me an email from a reader who wanted advice. Because the reader was 70 years old, Dan thought I’d be the right person to help him respond.

Here’s my interpretation of what I read:

A 70-year-old woman has been crazy with lust over her female cousin for the past 50 years! It turns out, the cousins discover now, that they both feel the same way! Bring it on! But since they’re both inexperienced in the ways of lesbian sex, they decide it would be cool to get a third woman in on this, to guide the experience so that the first time is stellar. Their fantasy is that Cousin #1 would watch Cousin #2 and their #3 at first, then join in.Their question: How to find this third?

What did I actually read? This:

I’m a bit out of your demographic, agewise (I’m 70), but I am still an avid reader. This is true, not a Penthouse letter. My cousin and I have flirted and joked about getting it on together for about 50 years or more. Now, she’s divorced and having the time of her life. She told me the other day, what she’d really like is to have a “lesbian experience” with me watching and then joining. I’m so crazed with lust that I’m having a hard time thinking straight. This is a kinky dream come true. I love oral sex and with two pussies to eat, etc., the whole thing sounds just great. What I don’t know is how to contact someone to do this. I don’t want someone who’s got a disease, or someone with a boyfriend just waiting to break in and rob everyone. Or someone truly horrific for any number of reasons. How do I contact, and then arrange such a thing? How would I ensure that my concerns are dealt with? Is using an escort services any guarantee of any degree of safety? Boy, I would just love some good advice. Got any for me? If you answer, you can call me… Old But Alive.

What’s wrong with this picture? Just the gender of the letter writer, that’s all. Turns out that my assumption that Cousin #1 (C#1) is female was wrong, wrong, wrong. C#1 is a man.

Dan knew that. I didn’t. It never occurred to me that I had the gender wrong. He didn’t realize that I didn’t know.
So I sent my advice, which included:

Dan sent me back a quick email that he disagreed with some of what I said, but he didn’t tell me what. I was puzzled — what could he possibly disagree with?

The column posted today — you can read it here. To my shock, Dan broke into my lesbian bar advice with “About the only thing lesbians hate more than opposite-sex couples prowling for ‘thirds’ in their bars are sharp fingernails digging for clams in their pants.”
Huh? Where did he get the idea this was an “opposite-sex couple”?
Later in the post, talking about safer sex, Dan says, “Use condoms, Gramps.” Who’s he calling “Gramps,” and where would these lesbians put the condoms (unless they’re sharing sex toys)?
So it all comes out. C#1 is indeed a man*, and I’ve just gone from respected sex educator to clueless in the eyes of all the Dan Savage fans and Dan himself.
* (But Dan, don’t call him “Gramps” anyway — that’s ageist and condescending. Whether or not he has grandchildren has nothing to do with his sex life.)
Once Dan and I realized what had happened, he apologized profusely, both to me for not clarifying the gender of C#1 and to his readers via a “Dear Readers” update.
He told me later:

I thought it was obvious the letter writer was male — his cousin wanted a lesbian experience, which he couldn’t provide. That’s why they needed a third and he would watch while the cousin had her lesbian experience, then join in. And he mentioned having two pussies to play with… not three.

So, that’s the story, and now I can breathe more easily and sleep tonight. Now that I see it all in perspective, it’s pretty funny that I jumped to the conclusion that the letter writer was female. I can laugh about it now.

While I’m on the subject, finding a paid escort is less problematic than you’d think via the Internet or referrals – these women have found ways to advertise their availability, or they wouldn’t be in business. Kendra Holliday, who describes herself as a sex worker from St Louis, tells me, “You can track down sex workers in your area online and run your scenario by them. If the sex worker is not into that kind of thing, she can float it by her network. Word-of-mouth is a powerful tool in the sex worker realm.”

Thank you, Dan Savage, for all you do to create a sex-positive world! (See my review of Dan’s book, American Savage, along with a gratuitous photo of his husband Terry in a swimsuit, here.) While you’re at it, do subscribe to the paid version of his Savage Lovecast — it’s well worth the small subscription fee to get almost 1.5 hours of Dan every week.
Tagged Dan Savage, hiring sex, LGBT, reader story
6 Comments 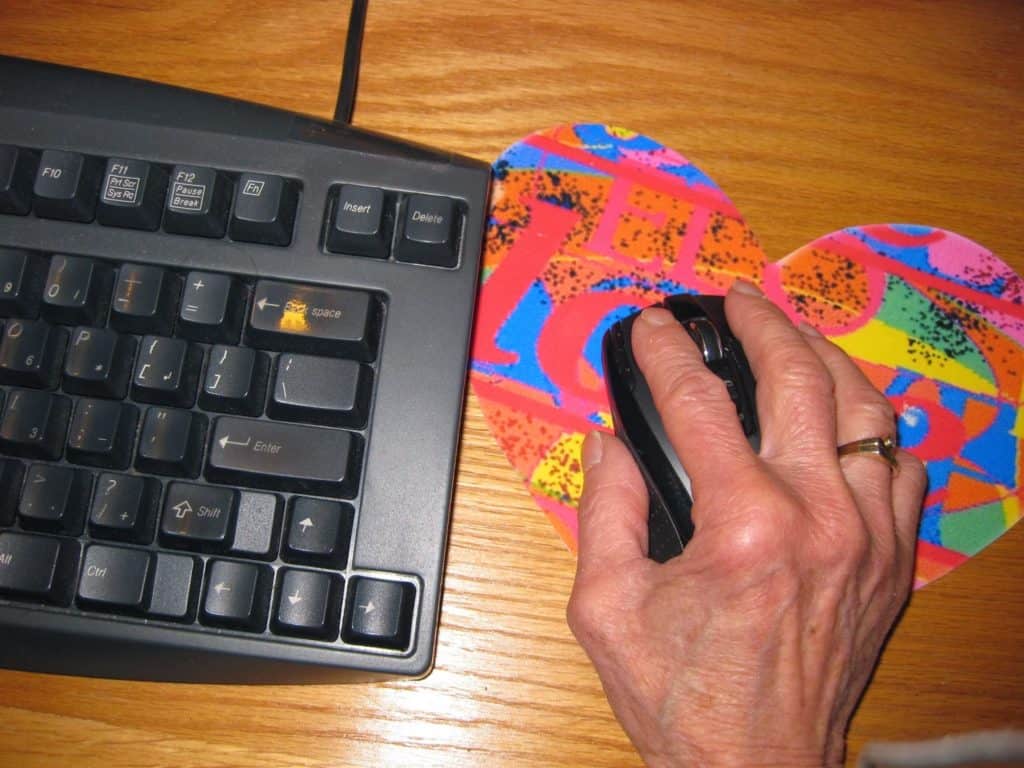 Update: The book is done and going through the publishing process. Thank you for your help!

Needed: more LGBT reader quotes for my new book, The Ultimate Guide to Sex after Fifty (to be published Dec. 2014 by Cleis Press).

This book will be a valuable self-help guide for people over 50 of all gender identities and sexual orientations. However, right now, most of the experiences, comments, and questions that readers have sent me are heterosexually focused.

Can you help me fix that?

If you’re over 50, identify as LGBT, and you’re willing to share comments for publication, please email me or comment here with a few sentences about your experiences or views about any of these that strike your fancy. (Don’t try to answer them all — choose one or two and send me a paragraph.) Please include your age.

By emailing me or posting a comment here, you’re giving me permission to use excerpts in my book if they fit. What you tell me may help others significantly.

If I use your comments, I won’t identify you in any way, and I’ll be careful to delete any details that might lead someone else to identify you.

Thank you for helping me make this book the best and most inclusive guide to sex and aging!