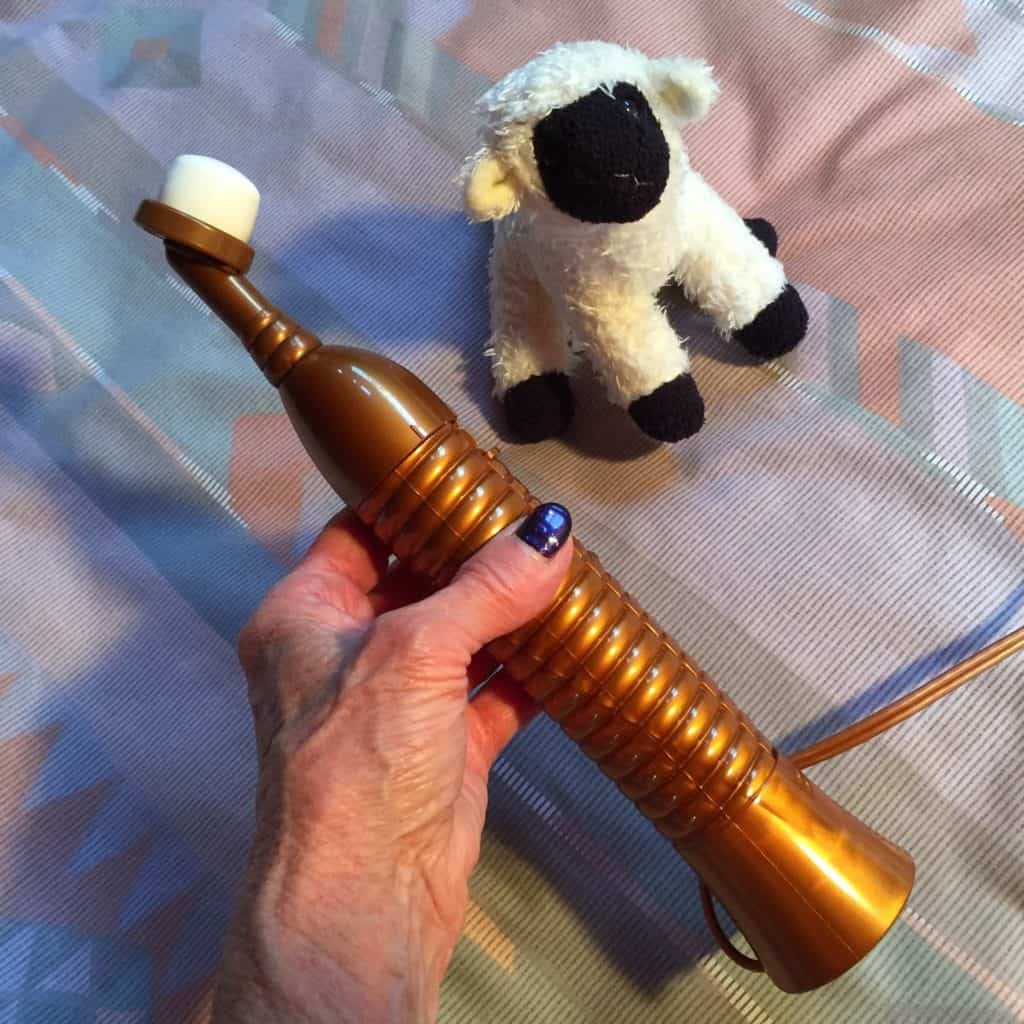 The Eroscillator has several attachments, but I find myself using only the “finger tip” (or, as I call it, the “marshmallow”) pictured here, because it’s wonderfully squishy while still being intensely strong.

I wrote an Eroscillator review in 2007 here, but the place I really raved about it in all its glory was in my first senior sex book, Better Than I Ever Expected: Straight Talk about Sex after Sixty, published in 2006.Here’s what I wrote about it then:

from Better Than I Ever Expected: Straight Talk about Sex after Sixty (2006)

For decades, I collected vibrators, trying to find the model that would do it for me. I don’t remember if I started with the Wahl (which I named Wally), with its many intriguing attachments, or the Hitachi Magic Wand (named Big Buzzy), but after buying the first one, I quickly bought another.

Over the next few years, I filled three nightstand drawers with vibrators of all sorts, both plug-in and battery-operated. I had vibrators in the shape of a penis, egg, wand, rabbit, and probably more I’m forgetting. I must have tried every type of vibrator on the planet, not because I love variety but because it was difficult to find the one for me. I’ve always preferred the strength of plug-in rather than battery-operated sex toys, and now that I’m older, I need the most intensity possible. A “light touch” is pleasant, but if my goal is orgasm, it’s got to be strong. 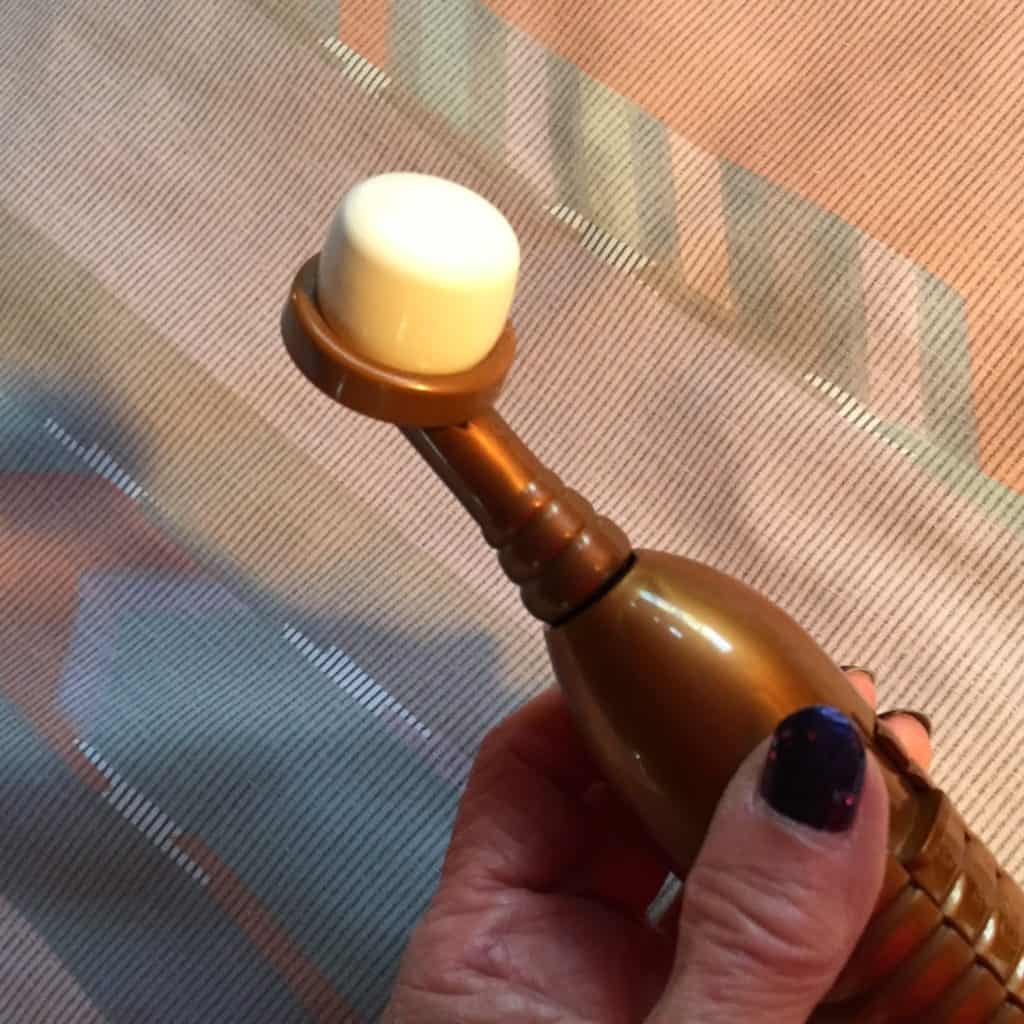 I decided I didn’t need all these extra toys anymore because I’ve discovered my favorite: the Eroscillator, an oscillating plug-in designed for clitoral stimulation. It feels great—intense and focused, with its smooth, rotating motion—and it is easy to hold, easy to aim, and easy to adjust intensity during the act. A twelve-foot-long cord makes it work in hotel rooms, where the outlet might be half a wall away. Best of all, the long, slim handle and small vibrating part make it simple and comfortable to use with a partner. It’s expensive—$120 to almost $200*, depending on attachments—but worth every penny.

Because the Eroscillator is endorsed by Dr. Ruth Westheimer and her picture is on the box, I named mine “Dr. Ruth.”

Finally, he agreed to try it. The ease of giving me an orgasm and the intensity of my pleasure won him over. We’ve used it ever since, and it’s part of our love play. Now Robert will say in the middle of sex, “Let’s get my buddy, Dr. Ruth!”

– from Better Than I Ever Expected: Straight Talk about Sex after Sixty (2006)


Note: I kept this excerpt in present tense although some crucial things have changed:
1.  I lost Robert to cancer in 2008, but I still love remembering precious moments like these, and I couldn’t bear to shift the ending of this excerpt to past tense.
2. I now have several favorite vibrators. The Eroscillator is still in the top four for solo sex and top two for partner sex!