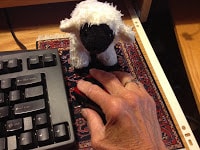 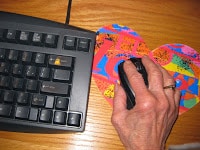 7/31/19: I wrote this post in January 2017. I’m bringing it to the top again because this research is still sorely needed, and I don’t see the issues changing. Please feel free to contribute your thoughts!

When I started writing about senior sex in 2005, it was difficult to find studies about sex and aging. It’s somewhat better now, though still limited. Researchers are more open to including our age group, but I wonder if they’re asking the right questions.

I’m not looking for statistics, such as how many of us are having sex. Doesn’t that depend on (a) how the researchers and the subjects define “having sex” and (b) whether we have what we need (partner, privacy, physical ability, emotional intimacy) to have the kind of sex we want?

I’d like to see research into how we think about sex now, what determines quality of sex, what’s missing in our sexual worlds, what we’re learning about sex and about ourselves during our later years.

So while we’re waiting for the right research to be done, here are some questions for you if you’re over 50, 60, 70 and beyond:

1. If a researcher asked if you are “sexually active,” how would you answer? What would you mean by that answer?

2. How has the definition of “what is sex?” changed or evolved for you over time? What did it used to mean? What does it mean now? What made your definition change (if it changed)?

3. If you could be in any kind of sexual relationship you wanted, what would it be? Never mind how you might be judged — what would be ideal for the real you, maybe the secret you?

4. What would you like to tell our society about sex and aging?

I asked the good folks who follow my Naked at Our Age Facebook page, “If researchers wandered over here to learn what studies we’d like to see conducted about sex and aging, what would you suggest?” Here are some of their suggestions:

I’m eager to hear from you, whether you’d like to answer one of my questions or add to the list of what researchers should study. Please post a comment and include your real age. 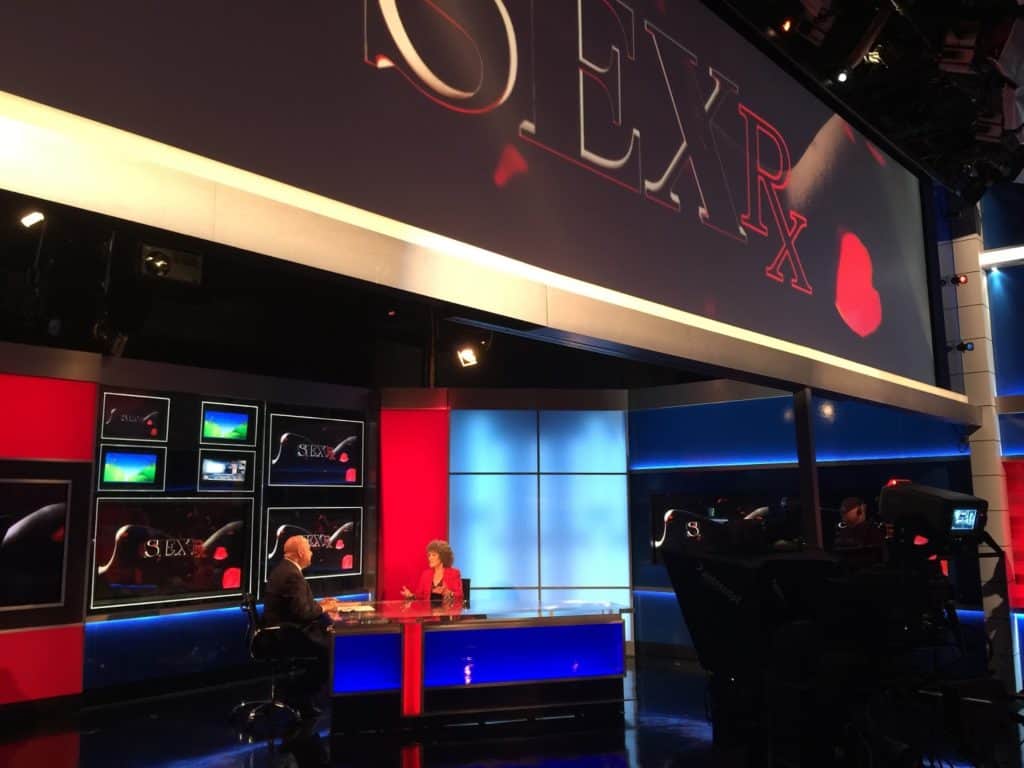 P.S. When I invite you to comment, I’m inviting you — real people — to share your personal views. I’m not inviting ads for escort services, ED “cures,” cam sites, or other commercial enterprises. I shouldn’t have to say any of this, but the number of comments I have to delete indicates otherwise. [I know, the trolls and robots aren’t even reading this, but I have to try.] 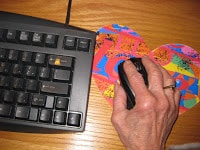 If you’re over 50, how is sex better now than in your youthful decades? I don’t mean just the physical part of sex — also your emotional response, ease of communication, less fear, less self-consciousness? I’d love to hear from you.

I asked this on my Naked at Our Age Facebook page, which I hope you’ll visit and “like.” We so often hear aging discussed in terms of what we lose, what hurts, what doesn’t work anymore, what is falling away. But on the glass-half-full side, aging is filled with changes that are beautiful and fulfilling. My question aimed to elicit some of those thoughts, and indeed that happened. Here are some excerpts from readers’ comments:

I hope you’ll want to comment and add your thoughts.

It isn’t often that I find a novel to recommend to you that portrays characters our age in a way that’s relevant, realistic, and insightful about aging and relationships. As a reader, I want to connect with characters and plot lines that I can relate to at this time of my life (age 71 as I write this) via beautifully crafted fiction.

The Years by Nicholas Delbanco is a splendid example of the kind of book I love to read. It’s literary fiction, not a quick or mindless read. It’s achingly honest about aging.

How did it happen, Lawrence wondered, that the person in the mirror was sprouting liver spots and wrinkles and hair in his nostrils and ears?

You’ll invest some brain power in following the non-chronological sequencing. We meet Lawrence and Hermia when they re-meet in 2004 on a cruise ship after more than 40 years apart. He’s 64; she’s 63. The book flits back and forth from 2004 to their past. We learn how they met and fell in love in college, how they broke up and drifted apart, different relationships that shaped each of them as they journeyed through their lives, and the scars and regrets they carry with them.

They leaned toward each other, pressed against each other, and she wondered what her breasts would feel like if he kissed them as he used to, and what would happen next. She saw them in the mirror, two bent gray heads adjacent in the ornate gilt-framed glass, saw them touching lips and cheeks as though performing for the camera in some sort of time-lapse photograph, a present overlay upon the past.

Yes, we can anticipate that this chance meeting will lead to a renewed love connection, but the book is still not predictable. In the latter half of the book, we move forward through the time after they reconnect. There are surprises, which I won’t reveal, and even the predictable parts are nuanced, never trite.

It’s rare to find a novel that speaks realistically about love and aging and includes sex. The sex scenes are tender, slow to unfold, and not graphic. For example:

They had been passionate together the way the young are passionate, and nothing in her life before had readied her for how they fit together or how she, holding him, felt … That passion was not spent. It was spent in the physical sense, of course; she could no longer manage, and he could not manage, the revels of the young … But it was like The Tempest; it was everything restored, made whole, old treacheries forgiven and old arguments resolved. What had been lost was found. They were gentle together now, slow. It was strange to be so much in love with someone she had loved before and known so well and parted from and then spent more than forty years not knowing….

I found the writing masterful. I put post-its throughout my copy to remind me of pages I wanted to return to, and this photo shows what my book looks like now.

The Amazon ratings are mixed, and I’d love to know the age breakdown for those who loved and those who were bored by this novel. I suspect that the negative reviews were by younger readers or those who don’t have patience for literary fiction that is slow to unfold. At our age, we know that life is slow to unfold, and we don’t need to rush a book any more than we have to rush sex these days! I can’t imagine readers in their sixties and beyond being unmoved by this novel.

If what I’ve written here intrigues you, I hope you’ll read The Years and post your own comments.